You asked. We listened. Now, it's finally here! In collaboration with a NCAA championship coach, we are excited to offer our first not-for-profit program to provide student-athletes a low-cost and effective approach to promoting themselves to coaches!

Who Is This For

Recruiting Services Are Not Necessary

We provide athletes with just enough information and tools to help them begin the process on their own without a recruiting service as recommended by the NCAA!

We help athletes create and put together their highlight videos, social media pages, college list and more so they can start contacting NCAA schools right away!

The one-time registration fee includes a 10% donation to support mental health in Canada.

Coach Amy Bryant is an 18-time NCAA championship coach and former All-American tennis player. She is the fifth person and first female in NCAA history, in any division, to win the national team tennis championship as a coach and player. In more than two decades of coaching, this National Intercollegiate Tennis Association Coach of the Year compiled a 428-116 record (80% win percentage) with 21 appearances in the NCAA team championship quarterfinals and 13 appearances in the finals.

You will receive a 1-on-1 coaching session with Amy Bryant or a member of her amazing coaching team to cover any of the following topics: 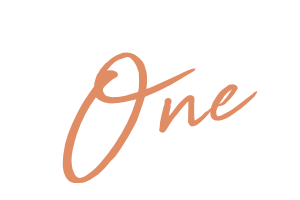 Contact us to learn more about joining a free group coaching session with Amy Bryant! 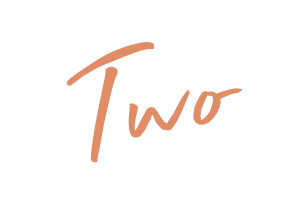 If you feel the program is for you, the registration fee is $750 CAD. Please see the breakdown below on where the fee goes as part of this not-for-profit program! 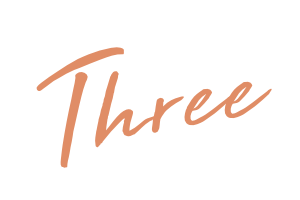 Set up a virtual 1-on-1 session with Coach Bryant's team to cover tips that will boost your college recruiting process! 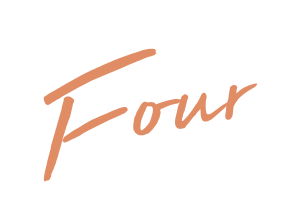 After your 1-on-1 private session, we will work with you to put together all your videos, bio, social media profiles and achievements into a beautiful landing page to share with coaches!

Where the Fee Goes

WHERE THE FEE GOES

We work with Coach Bryant to provide our Canadian student-athletes an opportunity to meet her or a member of her amazing coaching staff for a 1-on-1 private session!

We help you put together two professionally edited videos on your page:

1. Academics: This will be a 1 minute video introduction to the admissions representative to help them learn more about you, your academic interests and goals.

2. Athletics: This will be a 3-5min highlight reel to share with coaches!

Based on advice/tips from Coach Bryant and her team that is unique to you, we will put together your social media profiles, highlight videos and achievements into a beautiful landing page hosted by us. In addition, we will maintain it for you until your high school graduation saving you time and money!

Finally, 10% of the fee will be donated to charities that support student and children mental health. We will be supporting the Kids Help Phone.